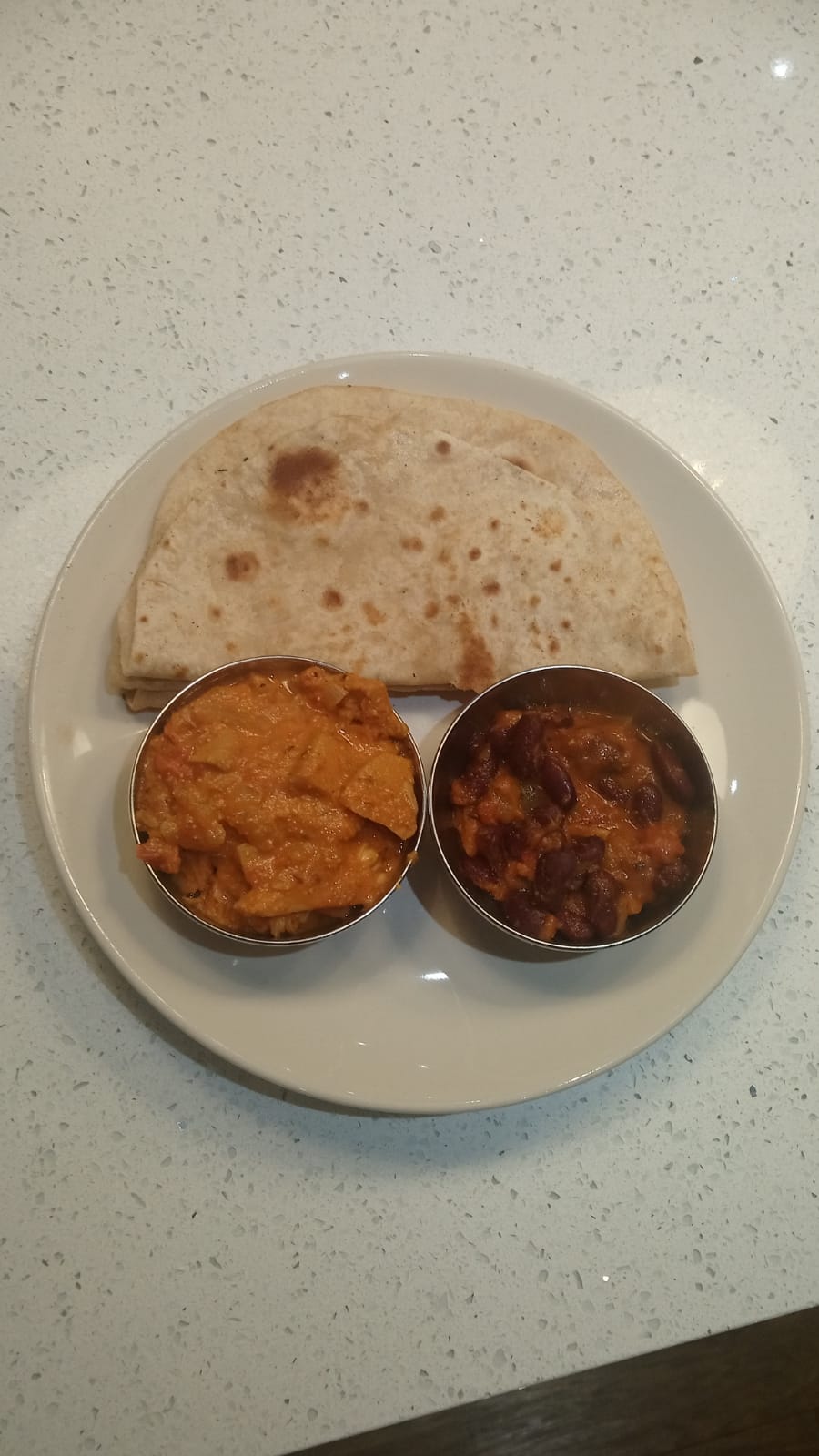 Water to make it into a fine paste

In 2 tbsp of oil in a pan add the cinnamon stick, peppercorn and bay leaf. Add and fry the finely chopped onions, turmeric powder and garlic. Once the onions change colour add the tomatoes and fry until the oil is released from the mixture. Add the jackfruit pieces and cover them with the mixture and add salt to taste.

After about a minute of frying the above, add enough water to cover 3/4th of the mixture. Cover and simmer for about 10 mins stirring a few times to ensure the mixture doesn’t stick. Once the jackfruit has absorbed the flavour, add the ground mixture and simmer uncovered for another 10 mins. Garnish with chopped coriander and serve! We have also Frozen Jackfruit Korma for our lovely customers.